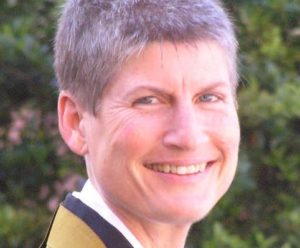 Misha Merrill is the primary teacher for Zen Heart Sangha in Menlo Park and Woodside, California and has been practicing Zen since 1984. She was ordained as a Zen priest in 1988 and received Dharma Transmission in 1998 from her teacher, Les Kaye Roshi, the abbot of Kannon Do Zen Center and dharma heir in the lineage of Shunryu Suzuki Roshi, the founder of San Francisco Zen Center.
Suggested donation: $20 – $30.
Register on Eventbrite