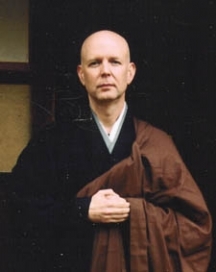 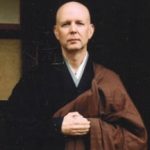 Rev. Myō Lahey is the guiding teacher for our sangha.  Rev. Myō became interested in Zen as a teenager and started full-time residential practice at the San Francisco Zen Center in 1982. He received dharma transmission from Tenshin Reb Anderson in 1999 and served as head of practice at Tassajara Zen Mountain Monastery from 2000 – 2002. He is now Abbot of Hartford Street Zen Center in San Francisco. (http://www.hszc.org)