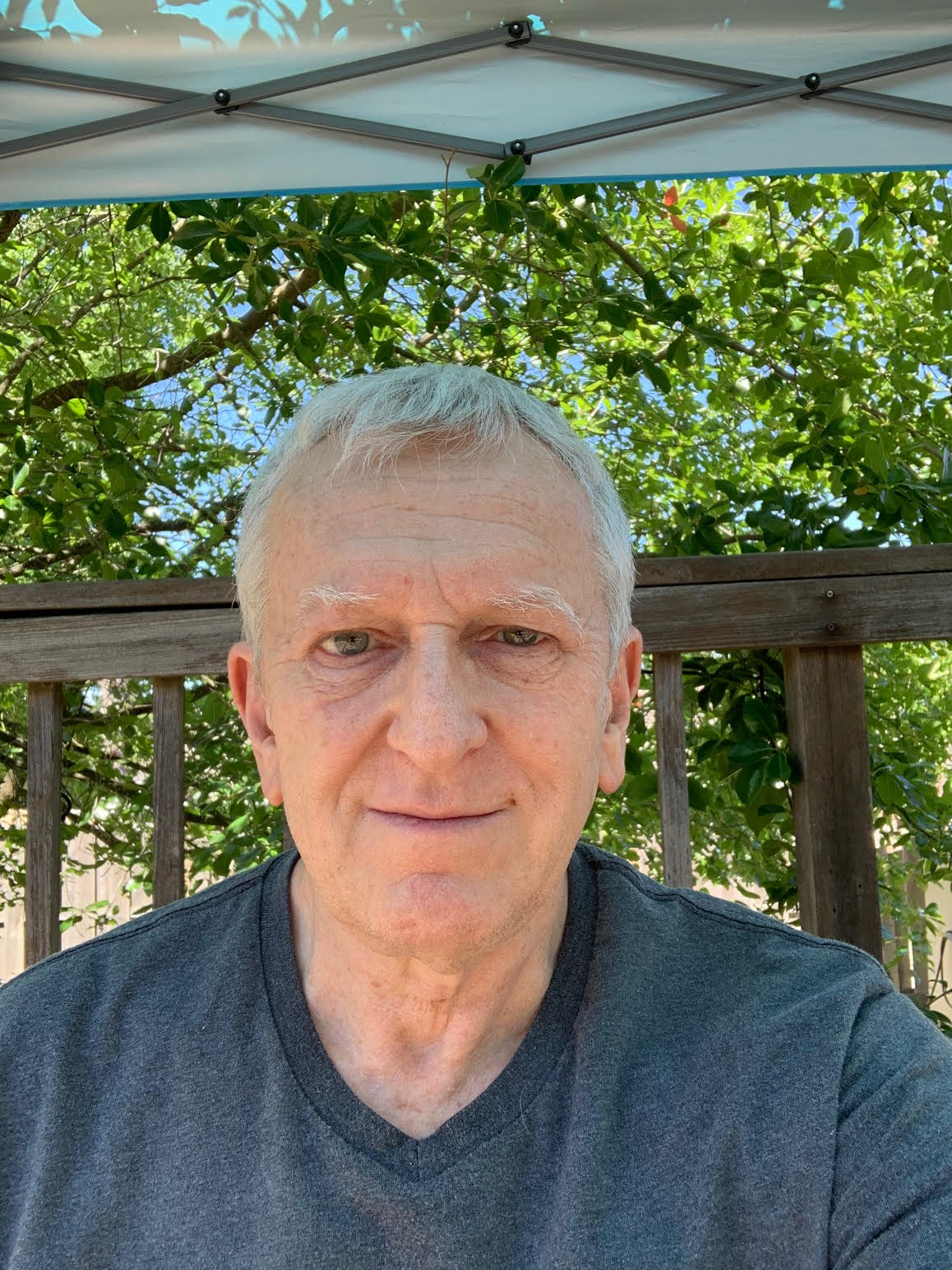 Kyūshin Larry Smith is a retired attorney with over 35 years of practice of law in the Sacramento community. He has been practicing with Valley Streams since February, 2017 and has served as its Treasurer since October, 2018. Larry was lay ordained in the Soto Zen lineage in November, 2021.  Larry also serves on the Valley Streams Doanryo and has offered service in numerous other matters including performing a variety of audio-visual tasks.